If bowling is a science, batting is an art! The sound of ball middling the bat is a treat to the years and the sight is a delight to the eyes. Despite the Covid-19 hiccups, 2021 offered quite some cricketing stuff- from inaugural World Test Championship Final to the T20 World Cup 2021.

While England captain Joe Root emerged as the blue-eyed boy in the Test cricket this year, Pakistan’s opener Mohammad Rizwan dominated the T20I format. IndiaTV looks at the 10 Batsmen of 2021 (Both India & World) who scored the most runs in the year 2021.

While England Test skipper Joe Root couldn’t bring England many wins in the red-ball games this year, on the batting front, Root was terrific. Root’s willow smashed 1692 runs in the 15 matches (29 innings) at a phenomenal average of 62.66. His highest of the 2021 was 228 and collectively he smashed two double hundreds, six centuries and also returned on the duck once. With this stellar form, he is fourth behind Mohammad Yousuf (1788), Viv Richards (1710) and Graeme Smith (1656) in the list of most Test run scorers in a year.

India’s newly appointed vice-captain in Test- Rohit Sharma endured a fruitful year while donning the whites. After becoming an opener in the longest format of cricket since the year 2019, Rohit exhibited a fine show in 2021. The senior Indian player is the highest run-scorer for India in Tests and finished second in the list of highest run-scorers in Test cricket with 906 runs in 11 matches (21 innings). Along with scoring runs on home soil, Rohit also made headlines by performing brilliantly in England. Rohit also scored two centuries in 2021 with an average of 47.68. 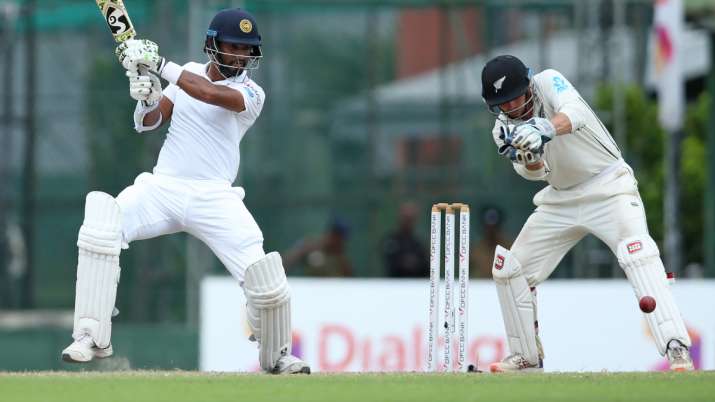 Sri Lankan Test skipper Dimuth Karunaratne endured a fine year with the bat in the red-ball game. The 33-year-old played seven matches (13 innings) and hit 902 runs at a phenomenal average of 69.38. The left-handed player’s year began with a bang as he started the year with a century against South Africa in Johannesburg. His score of 244 runs in the Test innings was not only his personal best but also the highest runs scored by any player in the in the longest format of the game during 2021. 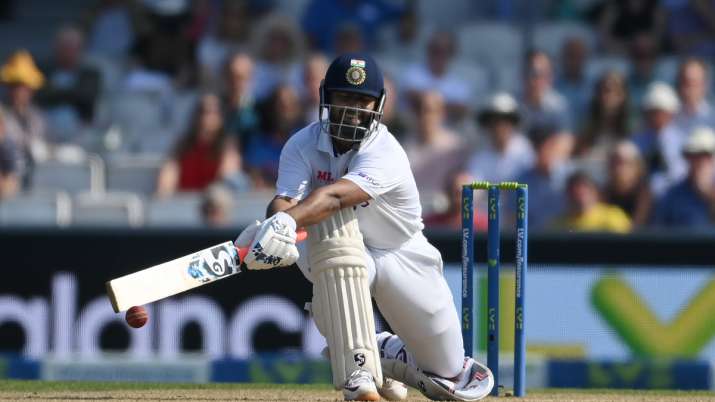 While Pant already began the year on a high with his heroics- 97 (Sydney) and 89* (Brisbane) to help India retain the Border-Gavaskar Trophy, there were enough offerings for the Indian wicketkeeper-batsman in rest of 2021 as well. The left-handed batsman scored 748 runs in 12 matches (21 innings) at an average of 39.6. Besides, the Indian player also registered his first century of the year in the Test match against England.

in 2021 but he was left yearning for a century. Pujara played 14 matches (26 innings), scored 702 runs and returned with an average of just 28.08. Among the Indians, he was the third highest run scorer (after Rohit Sharma and Rishabh Pant) in the Test during 2021.

Ireland opener Paul Stirling topped the list of the top run scorers in the ODIs during 2021. Sterling exhibited a fine show with the bat as he scored 705 runs in 14 matches (14 innings) this year at an impressive average of 54.23. During this, he also scored three centuries and two half-centuries. Sterling registered his best score- 131*.

South Africa’s young gun- Jaaneman Malan stole many headlines this year by scoring runs in ODI cricket at an average of 84.83. In the year 2021, 509 runs came off his bat in eight matches (seven innings) which included 2 centuries and 2 half-centuries. 177* was the highest score Malan registered this year. 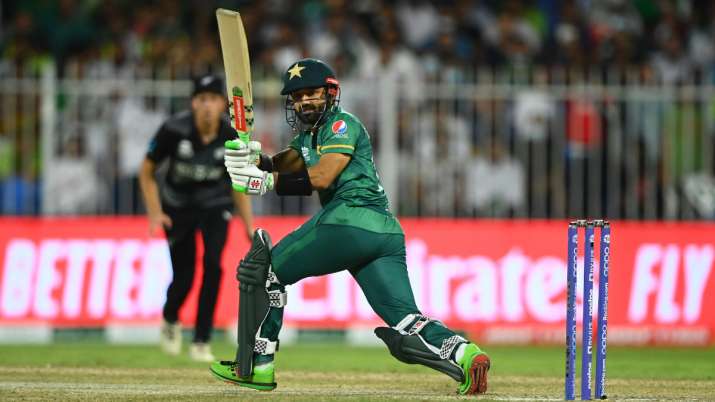 Pakistan’s opener in the white-ball game- Mohammad Rizwan nearly conquered the T20I format of cricket in 2021. His performance made the heads turn as the Pakistani batter smashed 1326 runs in 29 matches (26 innings), making him the only batsman to reach the 1000-run mark in the shortest format of the game. He clocked a phenomenal average of 73.66. Rizwan also scored 12 half-centuries and 1 century during this period.

Pakistan captain and opener Babar Azam’s quest for runs was no less in the shortest format of the game in 2021. Having scored 939 runs in 29 matches (26 innings), Babar stands second to Mohammad Rizwan in the list of highest run-scorers in T20I cricket. Babar, alongside Rizwan, was the chief architect in guiding Pakistan to the semi-finals of the T20 World Cup 2021 and defeating India for the first time in any World Cup format cricket. 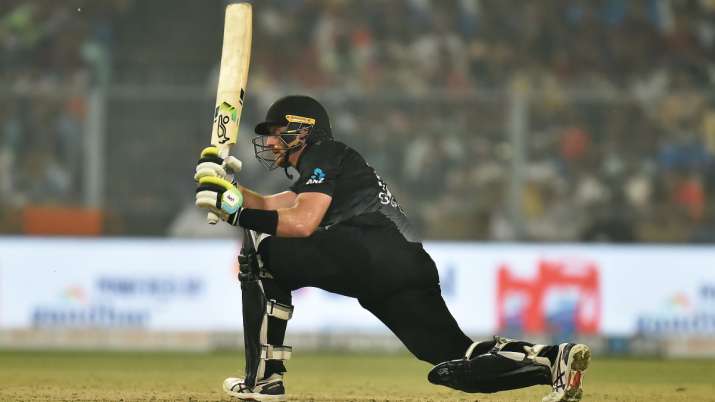 New Zealand opening batsman- Martin Guptill finished third in the list of highest run-scorers in T20I cricket this year. In the 18 matches (18 innings) Guptill played for his side, he scored 678 runs at an average of 37.66. Due to his excellent performance, the Kiwis were able to reach the final of the T20 World Cup but couldn’t get their hands on the glittering trophy which was won by Australia.