Srinagar, the summer capital of Jammu and Kashmir, was among 49 cities worldwide to join the UNESCO creative cities network (UCCN) on Monday.

The 49 cities were added to the network of 246 cities following their designation by UNESCO Director-General Audrey Azoulay, in recognition of “their commitment to placing culture and creativity at the heart of their development and to sharing knowledge and good practices”. 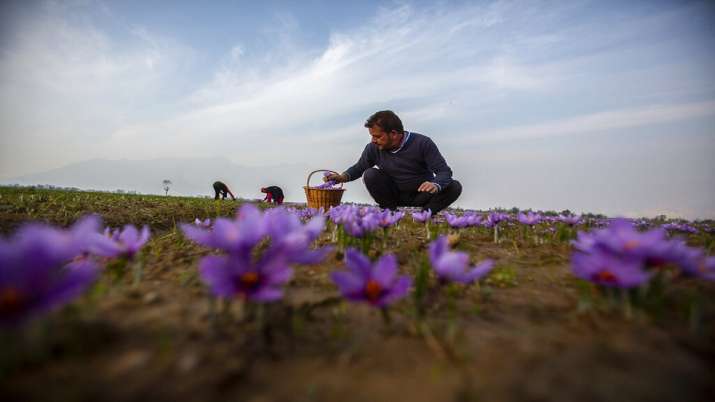 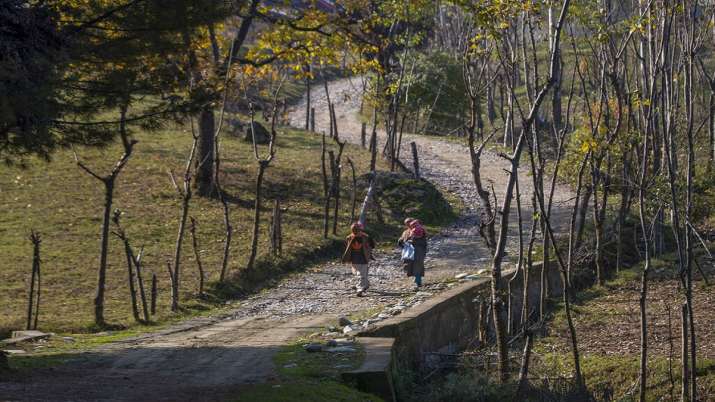 âWe are urging everyone to work with States to reinforce the international cooperation between cities which UNESCO wishes to promote,â he added.

While Indian National Commission for Cooperation with UNESCO (INCCU) had recommended Srinagar and Gwalior for inclusion in the coveted list, only Jammu and Kashmir’s summer capital made it. 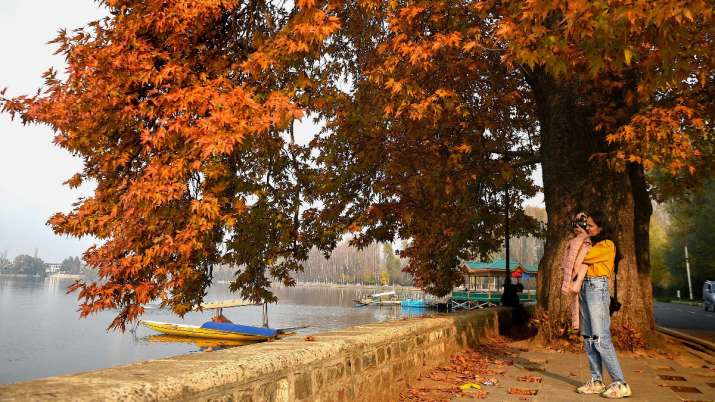 “GREAT NEWS FOR SRINAGAR! #Srinagar has been inscribed as @UNESCO ‘Creative City of Art and Craft’. The only city from India to make it to the list!” Mattu claimed.

However, Mumbai and Hyderabad are already in the network, having made it to the list in October 2019.

ALSO READ |Â Is early snowfall in Kashmir a thing of beauty, or an indicator of climate change?