Prime Minister Narendra Modi will lay the foundation stone of a plant under Bharat Dynamics, which will be established for Rs 400 crore to make propulsion system for anti-tank guided missiles, handover light combat helicopter, drones to the armed forces and inaugurate various developmental projects in Jhansi on November 19.

Taking to Twitter on Thursday, PM Modi said, “I will be in Mahoba and Jhansi tomorrow, 19th November to inaugurate various development projects which will benefit the Bundelkhand region. This includes key projects relating to overcoming the problems of water shortage.”

“Tomorrow, 19th November is the Jayanti of the brave Rani Lakshmibai. On this special day, I am honoured to be in Jhansi. There, the foundation stone for a 600 MW Ultramega Solar Power Park will be laid. The Atal Ekta Park will also be inaugurated,” he said.

“The programme in Jhansi will be very special for our defence sector. Numerous projects will be launched during the ‘Rashtra Raksha Samparpan Parv.’ These projects are aimed at boosting our security apparatus and making India Aatmanirbhar in the defence sector,” the Prime Minister wrote on Twitter.

“I am proud that indigenously designed and developed equipments to will be handed over to the Armed Forces Service Chiefs. The foundation stone for the Jhansi node of the UP Defence Corridor will also be laid,” the PM added. | READ MORE 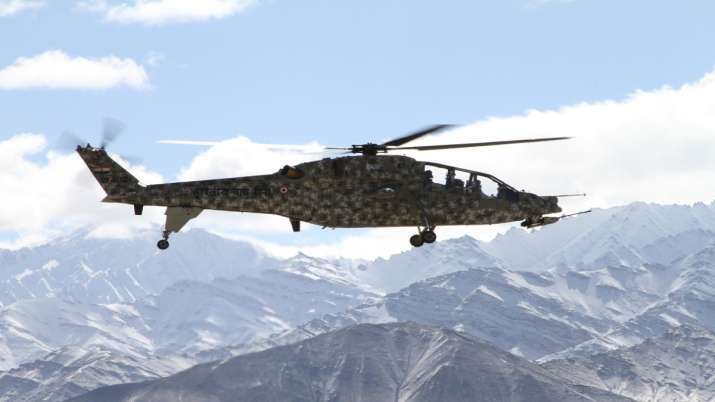 On the final day of ‘Rashtra Raksha Samarpan Parv’, Prime Minister Modi along with indigenously developed light combat helicopter (LCH), will also handover drones to the Indian Army and advanced electronic warfare suites for destroyers, aircraft carriers and frigates to the Indian Navy. 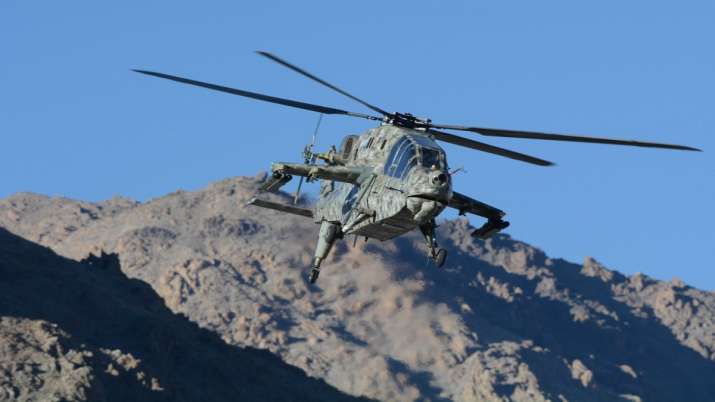 Various other initiatives and schemes would be launched or dedicated to the nation during the three-day ‘parv’ in Jhansi that will celebrate the 193rd birthday of Rani Laxmi Bai. The LCH has been designed and developed by Hindustan Aeronautics Limited. 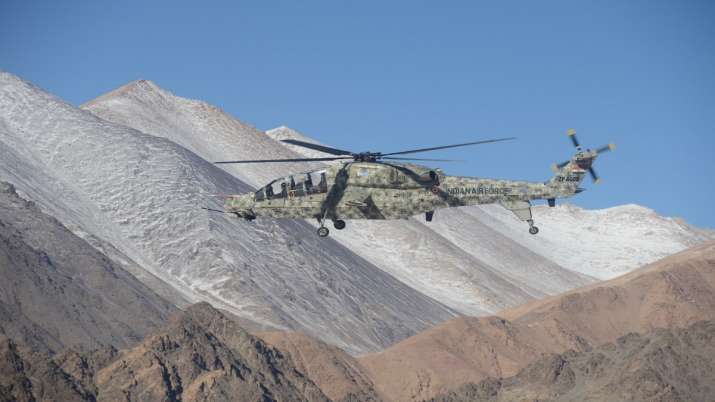 The Defence Ministry will also launch a nationwide program to scale up simulation training facilities for all the three wings — Army, Air and Navy of the National Cadet Corps (NCC).

The Army wing of the NCC has one rifle firing simulator currently which would be increased to 98, Kumar said.

The microlight flying simulators will be increased from six to 98 for the air wing of the NCC, he said.

The rowing simulators for the Navy wing of the NCC will be increased from 10 to 61, he noted.

A new setup and structure for Sainik schools will also be dedicated to the nation at the Rashtra Raksha Samarpan Parv, he said.

The Union Cabinet recently approved setting up of 100 Sainik schools across the country. These 100 schools will be established in the next two years, Kumar said.

While the schools will be set up by private education institutions, NGOs and state governments, the Union government will provide assistance to 50 per cent students by paying 50 per cent of their fees, Kumar noted.

The selection of these 50 per cent students would be done on merit-cum-means basis, he added.

For the first time, Sainik schools will also have an option to allow day scholars with early morning to late evenings timings so that they are able to take part in full-day academic and extra-curricular activities, he said. Till date, Sainik schools have students that board at their hostels.

Kumar said an NCC Alumni Association will also be launched by the prime minister in Jhansi. Modi, a former NCC cadet, will be the first member of this association, he added.

Following up on PM’s statement on August 15, 2020, that the NCC would be expanded in border and coastal areas of the country, 1,283 schools and colleges were identified out of which 896 were in border areas, 255 in coastal areas, and 132 in taluks housing Air Force stations, he said.

Since Covid did not permit physical training, NCC cadets were imparted the theoretical component through online medium at these schools and colleges, he added.

Wherever schools and colleges had opened, physical training was also imparted, he said.

The implementation of this scheme for the last one year is going to be showcased as a part of the three-day event in Jhansi, he added.

Kumar said 1,034 hectares of land has been allowed at the Jhansi node of the UP Defence Industrial Corridor.

The PM on November 19 will formally dedicate two electronic kiosks at the National War Memorial in Delhi that will allow visitors to register their presence and pay virtual homage to the fallen heroes, he said.

Modi will also launch a mobile app that would give a virtual tour of the National War Memorial with a 360-degree experience, he said.

(With inputs from PTI)