Indian cricket star Hardik Pandya is celebrating his 28th birthday today. Before making his debut in international cricket, he came into the limelight when the young all-rounder was noticed by Mumbai Indians talent scout and got picked subsequently in 2015.

Hardik,Â known for being an overall package with his brilliant fielding, express bowlingÂ and hard-hitting batting, made his international debut against Australia in a T20I in 2016. He has represented India in 11 Tests, 62 ODIs, and 49 T20Is.

As the all-rounder turns 28, we take a look at the top moments of his career:

Mumbai Indians were on the verge of defeat as they needed 30 from 12 balls. Chennai Super Kings has the upper hand as they were playing in their home ground Chepauk. MS Dhoni gave the 19th over to Pawan Negi but Hardik scored 21 off 8 balls to ensure Mumbai’s victory. That knock not only boosted his confidence but also got applauded by then MI’s coach Ricky Ponting. 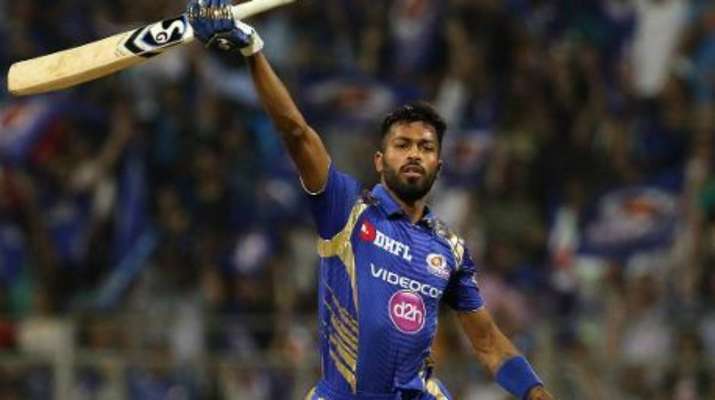 Bangladesh needed 11 runs in the last over. MS Dhoni trusted Pandya and gave the final over to him. After 2 fours, Bangladesh was on the verge of win as they required 2 on 3 balls but Pandya dismissed two batsmen in two balls before he bowled a good delivery outside off to make the batsman miss the last ball. Dhoni did the rest of the work by removing his glove and to run the batsman out to ensure the win for India. 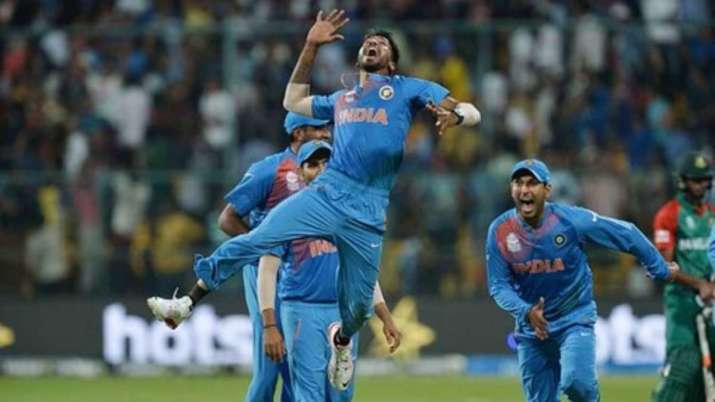 Mumbai Indians faced a tough task as they were left with 233 to chase following by Andre Russell assault. Pandya tried his best to ensure MI victory after decimating KKR bowling attack. Unfortunately, his 91 off 34 was not enough to avoid defeat but his innings etched in the minds of fans who witnessed it.

In the Champions Trophy final, chasing a total of 339, India’s top and middle-order collapsed in a short time. Pandya gave the fans a little hope with a brutal assault. However, he got run-out as India lost the game and final by 180 runs, but his innings was a treat to watch In the 3rd Test match against Sri Lanka, Pandya scored a quick-fire ton just before lunch break on the same day. He faced 96 balls and smashed eight boundaries and seven sixes. Pandya equalled the record of Virender Sehwag who hit seven sixes against Sri Lanka in 2009. He became the first Indian batsman to smash 26 runs in an over and surpassed the previous record of Sandeep Patil of 24 runs.