Celebrations broke out at the Singhu border protest site soon after Prime Minister Narendra Modi announced repealing the farm laws, but some farmers said the agitation will continue till Parliament repeals the legislations and their other demands are met.

Distributing sweets and dancing to songs blaring out of music systems placed on tractors, farmers, who have been camping at the Singhu border for nearly a year, were a happy lot on Friday.

The fight, however, is not over yet and the protest sites, which have turned into their home for a year, will not be vacated, the agitators asserted.

“Better late than never. We knew that the decision of repealing the law will come with the grace of babaji and this has come on Guru Purab. We have the blessings of Guru Nanak Dev ji. 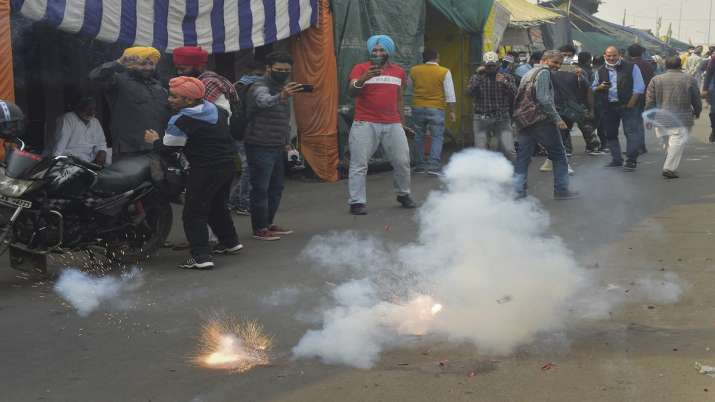 “However, the struggle is not over. The protest will continue till the time repealing of laws come into effect,” said Hardeep Singh, a protester.

Thousands of farmers from Punjab, Haryana and Uttar Pradesh under the aegis of various farmers unions have been protesting at the borders of the national capital since November 26 last year demanding repeal of the three farm laws. 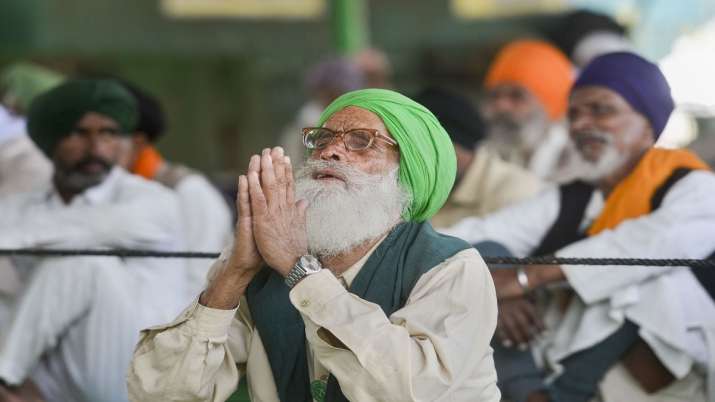 Farmers have been demanding that the Farmers’ Produce Trade and Commerce (Promotion and Facilitation) Act, 2020; Farmers’ (Empowerment and Protection) Agreement on Price Assurance and Farm Services Act, 2020; and the Essential Commodities (Amendment) Act, 2020; be rolled back and a new law made to guarantee the minimum support price for crops.

The Centre, which has held 11 rounds of formal dialogue with farmers, had maintained that the new laws are pro-farmer, while the protesters claim they would be left at the mercy of corporations because of the laws

However, Prime Minister Narendra Modi announced on Friday that the Centre will repeal the three farm laws, marking a climbdown by his government to meet the unrelenting demand of farmers protesting in several states against the reform measures for over a year.

Modi also announced the formation of a committee to promote zero budget-based agriculture, a term for farming based on natural fertilizers and local seeds, to change crop patterns as per the changing needs of the country and to make minimum support price (MSP) more effective and transparent. 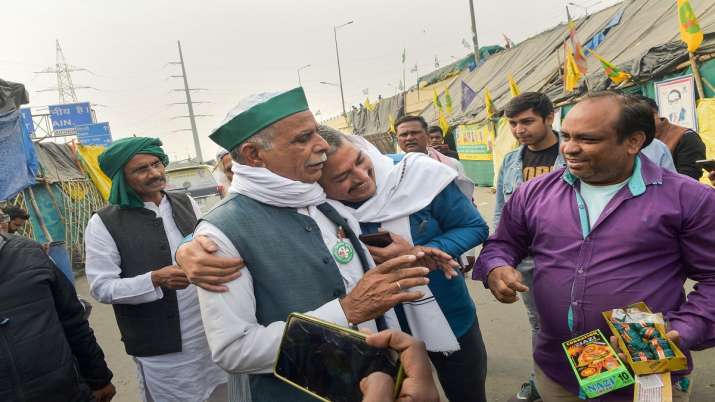 The committee will have representatives of the Central and state governments, farmers, agricultural scientists, and agricultural economists, he said.

Harmesh Singh Dhesi of Kirti Kisan Union, who was busy celebrating at the Singhu border, said, “The laws were passed in the parliament and they will be repealed there only. We also want to go to our homes. The day government repealed these laws, we will return home. We do not want any kind of committee on MSP as there are already so many panels at the state and central levels. We want a guarantee of MSP”.

Farmer leader Balwant Singh said, “We welcome Prime Minister Narender Modi’s decision of repealing the three farm laws. We will not move from the protest sites till the time we get the notification regarding the repealing of laws. We also want a guarantee on MSP.”